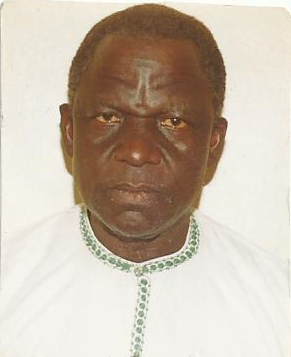 The death has been announced of Major General Mamman Tsoho Kontagora (rtd).

Born on April 20, 1944, Kontagora died Wednesday night according to a statement by the Northern States Governors’ Forum.

The deceased, who hails from Kontagora in Niger State, had a sterling military career which spanned over 35 years of service.

The Electrical Engineering graduate of Ahmadu Bello University, Zaria, was appointed Minister of Works and Housing in the Ibrahim Babangida-led government in 1991, later appointed sole administrator of his alma mater in 1995 following a major uprising by students at the university. Then in 1998, General Abdulsalami Abubakar appointed him as military administrator of the Federal Capital Territory, Abuja.

The retired soldier turned politician, 69, picked the nomination form of the Peoples Democratic Party, PDP, for Presidential elections in 2007 but was defeated by then Governor Umaru Musa Yar’Adua.

Until his death, Kontagora served as Deputy Chairman of the Subsidy Re-Investment and Empowerment Programme (SURE-P) Committee.

He is married with children.