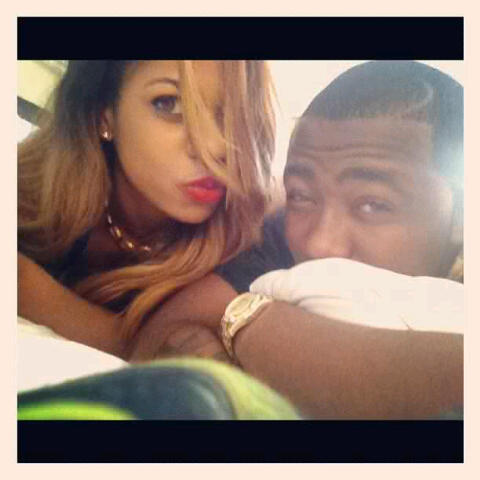 When asked if she ever dated Ice Prince, city clothier Yvonne Nwosu told Saturday Punch that they were just friends. She said:

When asked why she didn’t debunk the rumours, she replied:

Me? You think I have time for Lagos? You think I want to go out there and talk? I don’t have time. I have better things to do, I’ll not go on Twitter and say it’s a lie. Say whatever you want to say, it is my life. I don’t do that.

Did the rumours make her feel bad?