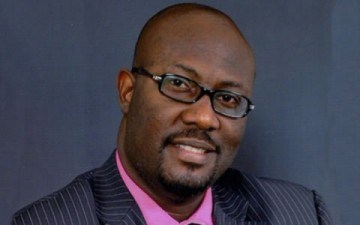 A former member of the House of Representatives, Dino Melaye, has threatened to sue ex-militant, Asari Dokubo, over the latter’s statement on the 2015 presidential election.

Mr. Melaye stated this via his twitter handle on Friday.“I will sue Asari Dokubo by Monday. No one, even with presidential backing will take us for a ride. Nigeria belong to all of us,” the former Kogi lawmaker and opposition leader said.

Mr. Dokubo, an ally of President Goodluck Jonathan, in a recent interview threatened violence should Mr. Jonathan not be re-elected in 2015.“There will be no peace, not only in the Niger Delta, but everywhere, if Goodluck Jonathan is not the president by 2015, except God takes his life, which we do not pray for,” he said.

His statement comes days after a presidential aide, Kingsley Kuku, told U.S. officials that only Jonathan can sustain peace in the Niger Delta come 2015.