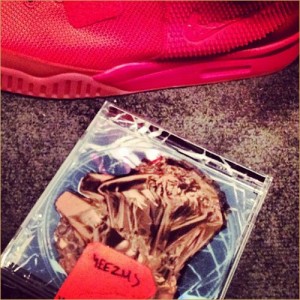 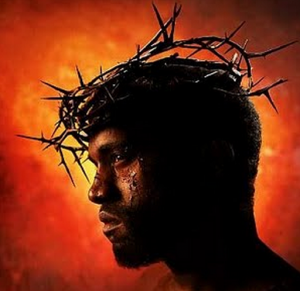 For a couple of years now, Kanye West and hos clique have been surrounded with the devil worshipers conspiracy and the Rapper seems to be enjoying the attention; whether it’s true or not, no one can really say.

Above is the artwork for Kanye’s forthcoming album called Yeezus, due out June 18.

Weeks ago, he released a song titled ‘I Am A God’, now an album titled Yeezus. How far is Kanye willing to go to satisfy his ego and pride?!?