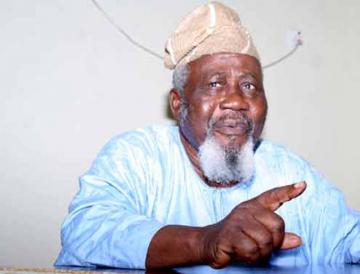 The pioneer chairman of the Independent Corrupt Practices and other Related Offences Commission (ICPC), Justice  Mustapha Akanbi, has said that the emergency rule declared in Adamawa, Borno and Yobe states may not be the silver bullet to the insecurity problems in the states.

“On previous occasions when state of emergency was declared in the West and Plateau State, governors were removed. With this new experiment of military interacting with civilians, I see it as an experiment being carried out and I don’t know how the joint command would work. Honestly, I can’t zero in and say it will provide the ultimate answer,” he declared.

Akanbi added, “I think the president should have gone the whole hog. But he is the man in position apparently acting on some reports. So, let’s wait and see how it works, keeping our fingers crossed.”

According to the erudite jurist, “People are so tribalistic, ethnic-conscious and jingoistic. The love of the country is no longer there. Nigeria needs a leader who does not suffer from ethnic or religious bigotry. A leader who is not discriminatory. We need somebody that will be ready to lay down his life for the unity of the country. A leader that will be just and fair,” he stated.