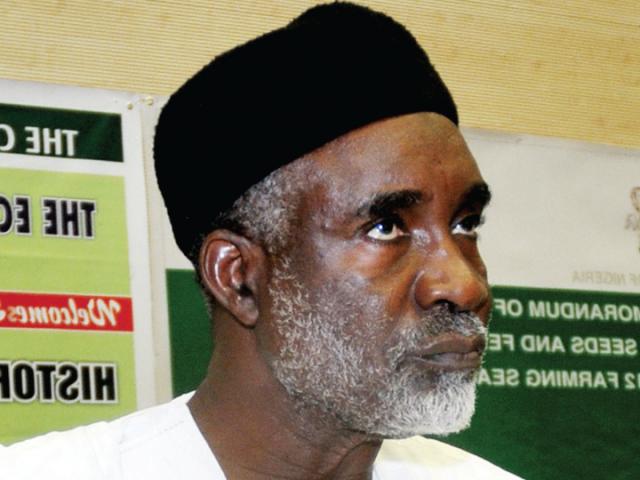 As Adamawa State bemoans its fate following the imposition of a state of emergency by President Goodluck Jonathan, the chief of staff to the governor, Alhaji Abdurrahaman Abbah Jimeta, has said that those who lured the President into taking the action would soon realize that they cannot save him from defeat in 2015 should he decide to contest.

He further said that President Jonathan’s move to control the funds of states he slammed emergency rule on was a vindication of the Murtala Nyako administration’s stance which stated that its inclusion among the states under emergency rule was designed to whittle the governor’s influence.

Jimeta had, in the wake of the emergency regime, posited that the President deliberately included Adamawa among those covered by the emergency rule for ulterior motives.

Jimeta, who was speaking in Yola, the state capital said, “Right from the time the state of emergency rule was imposed on the state, I told journalists that the security drift in Adamawa State can in no way be compared to that of Borno and Yobe states. Although we can understand the predicaments of Yobe and Borno states, the action taken against Adamawa State by the president is simply unexplainable. But in line with our culture, we know that the antics of those who are behind the ill-move will soon manifest.”

He also said that they were not unaware that the executive had sent details of the proclamation order to the National Assembly to get the legal backing to take over the control of the finances of the state from Governor Nyako and other affected states.

“But we must thank the National Assembly for their doggedness at ensuring that the right thing is done within the circumstances,” he said.