The Zamfara State Government on Tuesday announced the death of the Emir of Bungudu, Ibrahim Ahmad, at the age of 95 years. 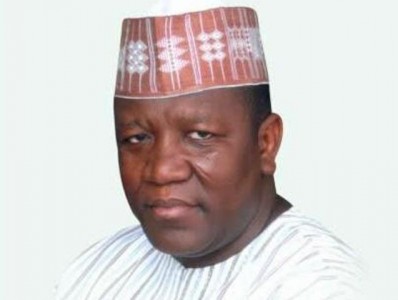 A statement signed by the State Commissioner for Information, Ibrahim Birnin-Magaji, said the monarch died on Tuesday at Yariman Bakura Specialist Hospital, Gusau, after a brief illness.

Born in 1918, Mr. Birnin-Magaji served as Village Head in Bungudu Town between 1949 and 1980, from where he became District Head, a position he held until he succeeded his late father, Alhaji Ahmad, as third class Emir in 1997.

Meanwhile, his remains were buried at his palace in Bungudu according to Islamic rites.

The funeral was attended by Governor Abdulaziz Yari, members of the state House of Assembly, commissioners, special advisers and other top government functionaries.