There have been rumours making round that Enugu state Governor, Sullivan Chime is dead. 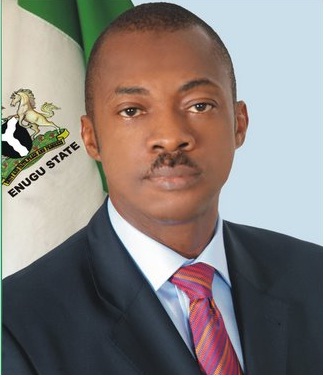 The Enugu State government has debunked the rumours making the round that governor Sullivan Chime has passed away.

Chime was reported to have passed on at an Indian hospital on Saturday, after battling an undisclosed ailment for some months.

The State Commissioner for Information, Mr Chucks Ugwuoke who confirmed this to Vanguard on Sunday, described the news as unfounded.

His Excellency, the late Governor Sullivan Chime had battled an undisclosed illness for months. When citizens began questioning his prolonged absence from Enugu, the official story was that he was on a long vacation accrued over a period of 5 years.

According to him, the governor is doing well and will soon return to the state.