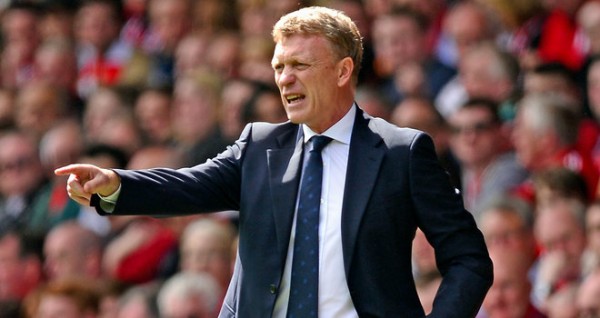 United confirmed in a statement on Wednesday morning that Ferguson would retire this summer after more than 26 years in charge.

Moyes has long been tipped as a possible replacement for English football’s most successful manager but the Scot is now in pole position to take the Old Trafford helm, with an announcement expected in the next 48 hours.

The 50-year-old’s Everton contract runs out in the summer and no agreement has been reached over a new deal.

He has previously said that he wants to wait until the end of this campaign before deciding whether to extend his time at Goodison Park into a 12th year.

Moyes has brought stability and consistency on a relatively small budget to the Merseysiders and is viewed by United chiefs as a man who, like his outgoing compatriot, values youth development and longevity.

Jose Mourinho, widely expeced to replace Rafa Benitez at Chelsea, and Jurgen Klopp, who has led Borussia Dortmund to the Champions League final, are also leading the market with Sky Bet, who make Moyes odd-on for the post, while former striker Ole Gunnar Solskjaer is also in the running.