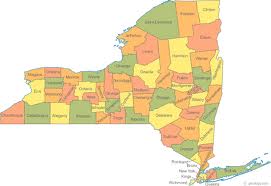 Residents of a New York luxury apartment building are livid over an exhibition of photos secretly snapped through their apartment windows.

Photographer Arne Svenson pointed his camera at the oversized windows of the Tribeca (try-BEHK’-uh) building from his second-floor apartment across the street. The images show residents doing mundane things like napping, cleaning and putting children to bed. The photos don’t reveal their faces.

They’re on sale for up to $7,500 at the Julie Saul Gallery in Chelsea.

The New York Post  says some of the residents are considering legal action. One said she recognized her daughter’s bedroom.

Svenson says his neighbors were performing “on a stage of their own creation with the curtain raised.”