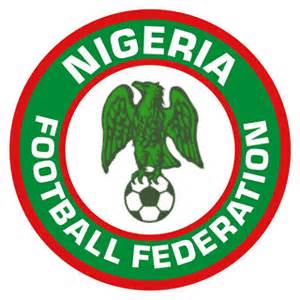 The Draw for this year’s 2013 Federation Cup finals is set to be held on Thursday in Abuja.

NFF’s Director of Competitions Dr. Mohammed Sanusi said a total of 63 clubs will be placed inside the pots at the ceremony which will take place at the FIFA Technical Center, National Stadium Complex, as from 12pm.

He also disclosed that there will be no representatives from Yobe State after the clubs failed to register for this year’s tournament, while Ranchers Bees FC of Kaduna would be disqualified from the ceremony should the club’s management fail to off- set, by Thursday morning, an outstanding debt of N200, 000 payable since last year.

“The management of Ranch Bees have failed to pay this money, which is their fine for late registration for last year’s competition, despite several written undertakings to pay,” Sanusi said.

All 20 Premier League clubs in the country, 22 clubs from the second- tier National League, nine clubs from the Nationwide League and 12 non- League teams will be involved in the Draw.

A special feature set to kick- off at this year’s Draw will be the Draw for the Women’s Federation Cup competition, which will take place alongside the men’s event. 22 clubs are set to participate in the women’s event. 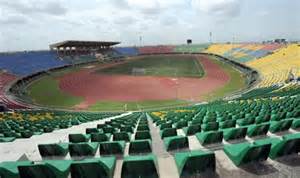 On Saturday July 27 and 28, the Teslim Balogun Stadium will host this year’s Federation Cup grand finales of the women and men events respectively.