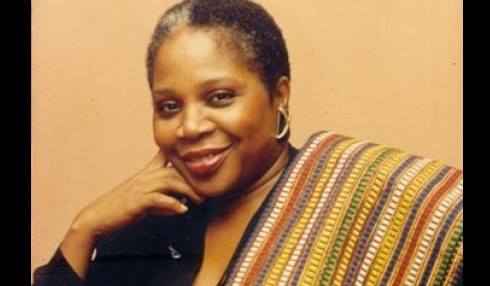 Leading lights in media, entertainment, business, innovation, politics and the economy in Nigeria and Africa at large have been earmarked for honour and celebration at a soon coming event which has been described by analysts and industry watchers as potentially one of the biggest and most prestigious events in Africa in the year 2013.

The landmark event is the launch of EbonyLife TV, Africa’s first global black entertainment channel which is scheduled to hold on Sunday, June 30, in Lagos. A major highlight of the launch will be the celebration of important personalities who have and continue to have significant influence on the media, entertainment, business, political and economic landscapes of the African continent.

The awards, coming after months of intense research and a thorough verification exercise by Forbes, are being awarded by EbonyLife TV and will be presented by none other than Mr. Steve Forbes of Forbes Media, world renowned establishment which has become an insignia of distinction across the world for recognizing worthy business decision-makers, investors and progressive individuals for making real impact around the world by stimulating business growth, spearheading innovation, creating employment and influencing great change in the economy of the world, or of their nation.