There was pandemonium at the popular Alaba International Market yesterday as four people were killed by gunmen, who invaded the market. 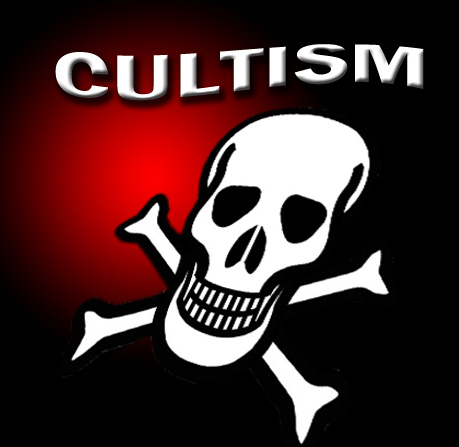 The deceased were suspected cult members, who were caught unawares by a rival gang that invaded the market around 4.30pm yesterday.

The incident, which occurred around Fancy and Furniture Section of the market, shook parts of the market to its foundation as sounds of gunshot rented the air.

Traders and buyers at the market scampered for safety as many shop owners hurriedly closed their shops for fear of being attacked by the cult members.

An eyewitness, who simply identified himself as Segun and who claimed to have arrived the scene shortly after the killer gunmen escaped, said four bodies were lying close to Ubakazon Plaza at the market.

He also said that bullets and guns were found on the deceased persons by the market task force and policemen, who arrived and cordoned off the scene of the attack.

It was gathered that the deceased people were drinking at a joint in the market, when the gunmen opened fire on them, killing four instantly.

A trader, who did not want his name in print, told National Mirror that the incident might not be unconnected with leadership crisis in the market.

He also said that the different factions in the leadership crisis have been hiding under rival cult groups to perpetuate evil in the market.

A senior police officer at Ojo Police Station, who did not want his name mentioned, confirmed that four people were killed close to the market.

The police officer, however, denied that the deceased person were traders, insisting that they were “miscreants” who were drinking at a ‘joint’ around a canal in the area.

Efforts to get the reaction of the image maker in charge of the state police command, Ngozi Braide, failed as her cell phone was switched off.

Meanwhile, the bodies of the deceased cultists have been taken away by policemen from Oojo Police Station.