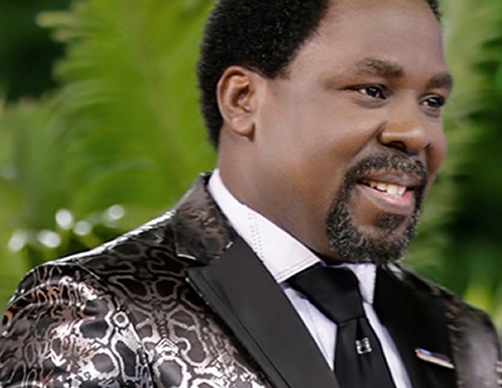 The Ghanaian Police said in Accra on Monday that it will investigate the cause of the stampede and death in the Ghana branch of the Synagogue Church of all Nations.

The Ghanaian media on Sunday widely reported that a stampede at the church located at Spintex Road led to the death of several worshipers while many others were injured.

According to the reports, worshipers were rushing for free ‘Holy Water’ gift being distributed during the service when the stampede occurred.

A statement by the Accra Police Public Relations Officer, Freeman Tetteh, said that thorough investigation would be conducted to ascertain the root cause of the incident.

According to him, it is possible that “eagerness and rush” by worshipers lead to such situation.

“But the police is determined to get to the root of the problem, we are swinging into action immediately to uncover what led to the problem,” he said.

Meanwhile, former Coordinator of Ghana’s National Disaster Management Organisation, Douglas Asiedu, has called on churches to adhere to safety rules in the interest of the lives of worshipers.

“It is also the responsibility of the security agencies, especially the Police to ensure that all churches strictly follow safety procedures while assembling worshippers,” he said.

“There is nothing wrong for churches to invite the Police and other safety organs to coordinate and ensure crowd control during services that command a large crowd,” he said.

The Ghanaian Church is a branch of the Synagogue Church of all Nations owned by Nigerian pastor, T.B. Joshua.