Bayer Leverkusen winger Sidney Sam has denied ever considering Nigeria after he was called up to the German team that is touring the United States this summer. 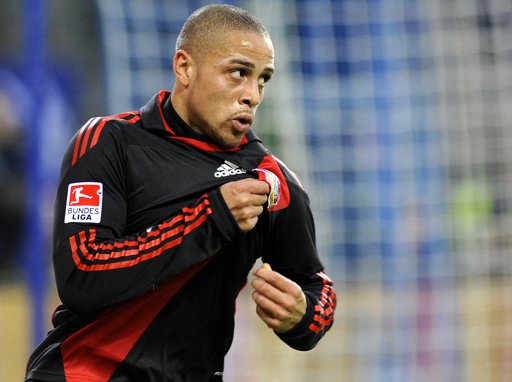 Sam had been on the radar of Nigeria for a while as his father’s homeland sought to cap him in the senior level having played for the German youth teams.

Even though Sam could still switch nationality after playing in friendly matches for the senior German side, it seems he’s now closed the door on ever appearing for Nigeria after denying his prior interest in featuring for the African champions.

In October 2012, Sam spoke about the Nigerian federation and the contact he was making. Nigeria coach Stephen Keshi had also disclosed speaking to the player on the phone.

With his recent call up to Die Mannschaft, Sam’s future looks settled as he sets his sights on making the World Cup team next year.

“2014 is still far away but for me it is only Germany that counts. We don’t have to speak about Nigeria,” Sam told German sports agency SID.

“I never really thought about Nigeria and I do not know who invented that.”

“I always wanted to play for Germany and I know I was on the coaches’ list. A pity, I was often injured. But now I am here and want to prove my strengths.”