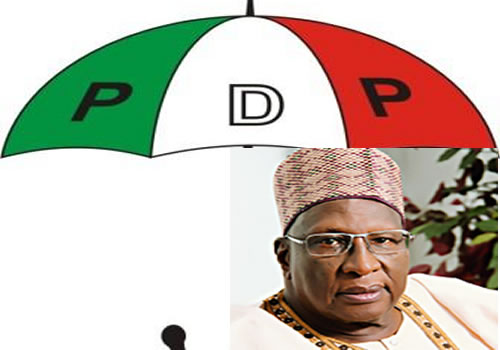 The fate of the 18 members of the Peoples Democratic Party (PDP) National Working Committee (NWC) members, whose election the Independent National Electoral Commission (INEC) said was not properly conducted, will be decided tomorrow by Justice S.B. Belgore of the Abuja High Court.

Already, the PDP national secretariat has been enveloped in uncertainty and palpable fear over the expected court determination of the fate of the affected NWC members.

Also, the court ruling is coming on the heels of plans by PDP governors to hold a mini-convention to regularize the INEC report.

If the court upholds the INEC report, then, only the National Chairman of the PDP, Alhaji Bamanga Tukur will be the only NWC member left; a situation that makes the holding of the National Executive Committee (NEC) meeting of the party    inevitable.