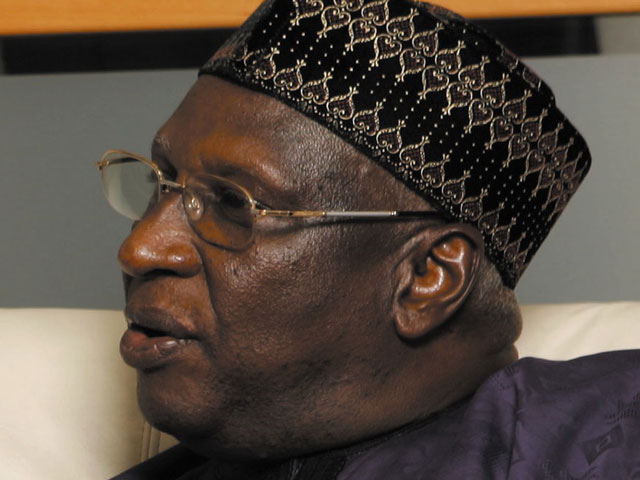 Peoples Democratic Party on Monday emphatically declared that President Goodluck Jonathan would not resign from office as a result of the prevailing security challenges in the country.

The party said those calling for his resignation were doing so out of ignorance.

National Chairman of the PDP, Dr. Bamanga Tukur, who stated this while speaking with newsmen in Abuja, asked those making the call to realise that the United States President Barak Obama did not resign following the recent Boston bomb attack.

Tukur added that such resignation calls could only be by the opposition as most of them were inexposed.

Tukur said, “It is just ignorance. If something happens, is it the president, who went and killed police officers in Nasarawa State? He is not.

“You see, if there is any security threat, the security people will take care of it. You cannot link it to  the president.

“Recently, there were people killed in Boston marathon by bombs, would you ask Obama to resign because of that? There were massacre of school children. Would you say Obama should resign?

“So, this is out of lack of exposure or out of ignorance that people say things. Opposition can say anything they like. So, I do not think we can bother ourselves about this,” he said. 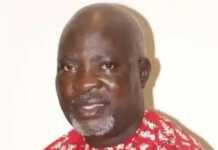