Former cup winners Plateau United and Wikki Tourist slugs it out in the Round of 32. Plateau United won the FA Cup in 1999 as Wikki won the previous year. In the 1998 final, United were coincidentally the losing side against Wikki.

Thursday’s draw will have both teams go head- to- head again this year.

Gateway FC will face 3SC in the battle of two South- West teams, while another big game of the round is between Crown FC and Lobi Stars.

Chinedu Efugh, captain of the Owerri club expressed delights that his team has been spared of additional fixture this season after hearing about the draws.

“I hear we have been drawn bye. Of course we deserve it as champions. Also we won’t have to bother ourselves about playing more games and that allows us prepare well to defend our title,” Efugh said.

The Nigeria Football Federation (NFF) is yet to confirm the dates and venues for the cup matches. 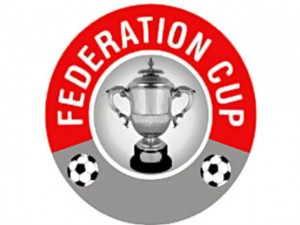