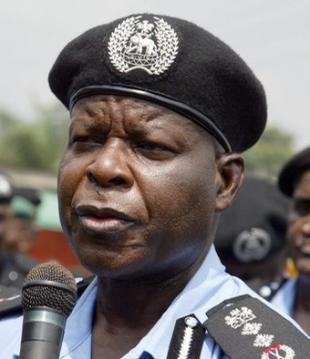 Former Inspector General of Police, Mr Mike Okiro, has been appointed by President Goodluck Jonathan as the new Chairman of the Police Service Commission.

Mr Okiro is to replace Parry B.O. Osayande who quit the position in April.

Okiro’s nomination was announced in a letter sent to the Senate for confirmation on Wednesday.