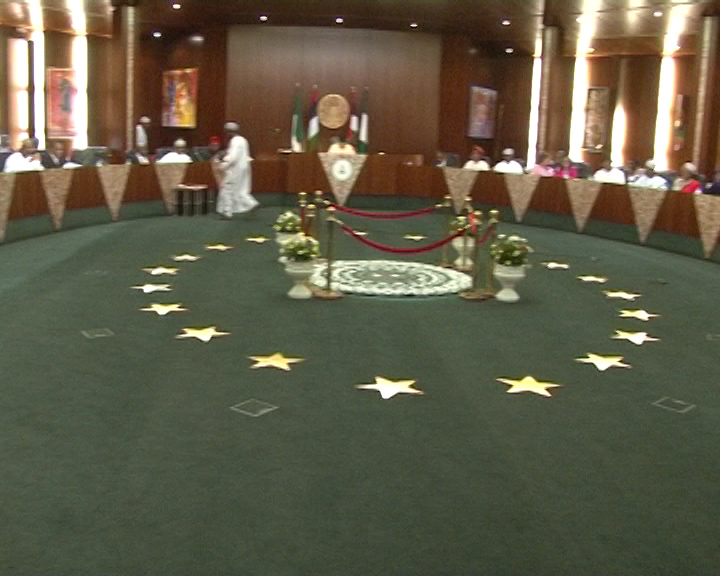 Barring any unforeseen circumstance, President Goodluck Jonathan may offload four ministers from his cabinet in a reshuffle that is about to take place this month.

The four ministers – Elder Godsday Orubebe (Niger Delta/Delta), Mr. Bala Muhammad (FCT/Bauchi), Princess Stella Oduah (Aviation/Anambra) and Labaran Maku (Information/Nasarawa), are said to have indicated interest to contest the 2015 election and had obtained the tacit approval of Mr. President to proceed with the process of contesting the gubernatorial elections in their respective states.

The cabinet reshuffle, the first major one to be undertaken by President Jonathan after his inauguration in 2011, is planned to mark the second anniversary of his administration and to pave the way for those with higher political ambitions to actualise their dreams.