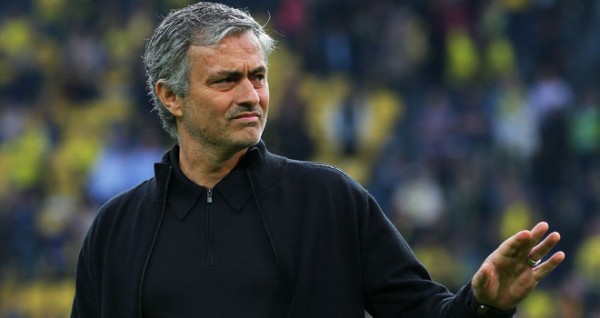 The Portuguese, who will leave the club at the end of the season, was sent to the stands midway through the second half of the 2-1 defeat to city rivals Atletico for protesting with the referee after a series of fouls were given against his team.

The suspension only applies to domestic cup games meaning Mourinho, who has been heavily linked with a summer return to Chelsea, can sit on the bench for Madrid’s final two Primera Division games of the season.

Cristiano Ronaldo was handed a one-match ban for his sending-off after lashing out at Gabi in extra-time and he will miss Real’s first Copa del Rey match next season.