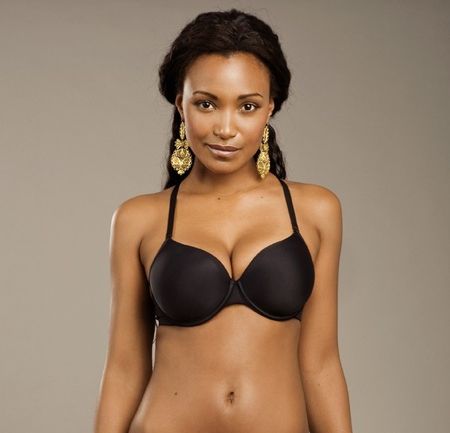 Ms. Adegbite, a Consultant Dermatologist, said that regular wearing of such bras could cause neck and back pains.

“This can lead to shoulder, neck and back pains because the muscle is being constantly strained,” he said.

Ms. Adegbite, the founder of the Skin Ventures, Ikeja, said that constantly pushing breasts inwards could cause circulation restriction, which might damage the breast tissues.

“When women perform activities that require raising their arms above the shoulder level, the weight of the woman’s breasts is transferred from the band around her upper body to the bra straps.

“The straps can put downward pressure on the scapula, thereby turning the shoulders into a pulley and doubling the total downward pull on both shoulders,’’ she said.

She advised that women should wear bras that would not leave marks on their shoulders or under their breasts.

“Give your breasts as much freedom as possible at home and while sleeping, “she advised.