An Australian man who was clinically dead for 40 minutes has been brought back to life by a brand new resuscitation technique. 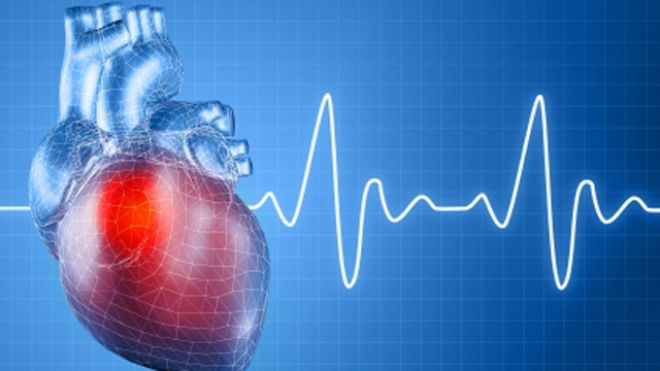 Colin Fiedler, 39 from Victoria, was one of three cardiac arrest patients brought back to life after being dead for between 40 and 60 minutes at The Alfred hospital in Melbourne, using two new techniques in the emergency department.

The Alfred is testing a mechanical CPR machine, which performs constant chest compressions, and a portable heart-lung machine — normally used in theatre — to keep oxygen and blood flowing to the patient’s brain and vital organs.

Fiedler had a heart attack and was clinically dead for 40 minutes before being revived last June.

“I’m so grateful, more than I could ever say,” he told the Herald Sun.

So far, seven cardiac arrest patients have been treated with the AutoPulse machine and extracorporeal membrane oxygenation.

It allows doctors to diagnose the cause of the cardiac arrest and treat it, but keep blood and oxygen flowing to the vital organs and brain, which reduces the risk of permanent disability.

Fiedler is one of the three patients who were revived and returned home without disability. In the ambulance, paramedics had given him a choice of two hospitals.

“For some reason, I said The Alfred, which is pretty lucky, because they are the only one that has it,” he said.

The system is available only at The Alfred, but senior intensive care physician Professor Stephen Bernard said the results from the first two years of the trial were exciting, and he hopes to eventually expand the system across Melbourne.