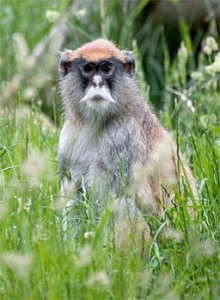 An Idaho man who admitted to breaking into a Boise zoo last year and killing a monkey was sentenced to seven years in prison on Thursday, court records show.

Michael Watkins, 22, of Weiser, Idaho, in March pleaded guilty to attempted grand theft, a felony, and misdemeanor animal cruelty stemming from the break-in and beating to death of the monkey at Zoo Boise in November.

The primate was one of the zoo’s two Patas monkeys, ground-dwelling animals from Africa that stand more than 2 feet tall and weigh about 35 pounds. They are rare in zoos but not endangered in the wild.

The case shook officials at the zoo and triggered an outpouring of sympathy and donations from animal lovers worldwide.