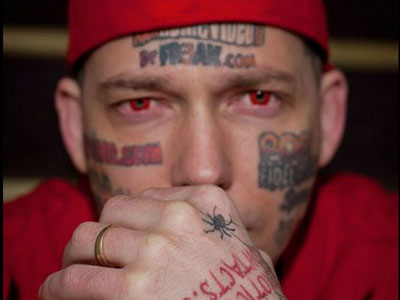 “They advertised on my face a long time ago … and decided they wanted to help me,” Dotcom told VICE magazine.