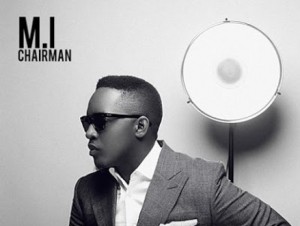 MI Abaga’s publicist Oma Areh of Wild Flower PR, has strongly denied the rumours making the rounds, that MI recorded the Chairman song and shot the video, to get back at wave making rapper, Olamide.

According to some reports, trouble started after Olamide, reportedly mentioned a certain ‘chairman’ in his song, ‘Owotabua’, asking him to calm down. As a form of retaliation, MI is said to have done his ‘Chairman’ song. However, his publicist has now debunked those rumours.

“MI spent about N10m on the video,” she said. “He shot it in Los Angeles and they used two mansions, a private jet and various fancy cars. It took them three days to shoot the video. It is impossible for MI to diss Olamide, who said that? That is too cheap and impossible. It is not remotely possible.”