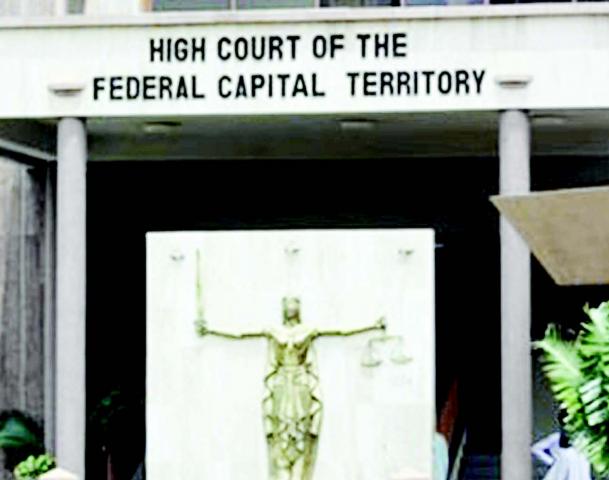 A Federal High Court in Abuja on Tuesday ordered the West African Examinations Council, National Youth Service Corps and the Inspector-General of Police to appear before it in an alleged certificate forgery case brought against the Senate Minority Leader, Senator George Akume, by Mr. Philip Agbese.

The IG, WAEC and the NYSC are to appear on June 17.

The summons followed on the heels of a mild drama which ensued at the commencement of the sitting when the plaintiff’s counsel, Mr. Amobi Nzelu disowned a report by his junior partner during the court’s last adjourned date.

The junior partner, one Mr. Nwokorie, who stood in for Nzelu, had informed the court that his principal was absent because of sickness.

But Nzelu on Tuesday told the court that the information was wrong as he was ‘hale and hearty’ and would ‘never use sickness as an excuse.’

Hon said, “It is embarrassing for a counsel to come and tell the court that his principal was sick only for the principal to come and say it was a lie.

“The counsel was speaking from the Bar; it is unfortunate because counsel’s statements from the Bar are expected to be nothing but the truth.”

Following this, Nwokorie apologised, saying, “I am very sorry. I will never challenge the records of the court.”