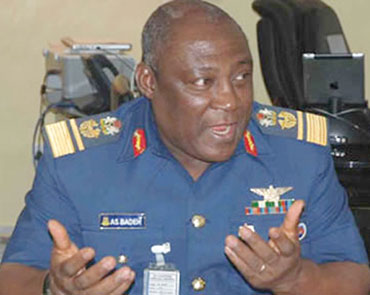 This was stated on Monday by Yusuf Anas, the Director, Air Force Public Relations and Information.

The statement said that a team of safety and engineering investigators, who investigated the accident, said the cause of the crash might not be unconnected with `tail rotor systems failure.’

It said that the engines of the helicopter and the gear box were in good serviceable condition at the time of the accident.

“The report said that mechanical machines are occasionally subject to failure as a result of system’s malfunction. The report also confirmed that the helicopter had flown 1,908 hours before the accident,” the statement said.

Following the crash of the helicopter, the Chief of Air Staff, Alex Badeh directed the grounding of the entire Mi-35P and Mi-24B helicopter fleet.

The statement, however, said that following their certification by investigators, the Mi-helicopters fleet had now been certified fit to resume flying.