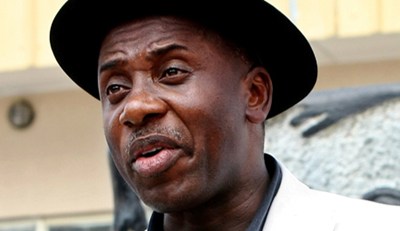 This is even as the national vice-chairman of the party in North Central zone also pledged support for the Jonah Jang-led faction of the NGF.

However, Ambassador Kazaure who made this known while fielding questions from journalists in Dutse, Jigawa State, said “Rotimi Amaechi is the democratically elected chairman of Nigerian Governors Forum.

“We are in democratic era and we respect any leader produced through election. The issue of governors forum is not only a PDP affairs. It involves other opposition political parties and the general public to understand this. Let me tell you governors are powerful and no one to can joke with them”.

He said, “whether you like it or not governors are the power brokers of the party and they can make or mar anybody adding that whatever position anybody is occupying today ,the governors are instrumental to it.”

The North West leader stressed the need for the PDP as a big party to put its house in order before 2015.