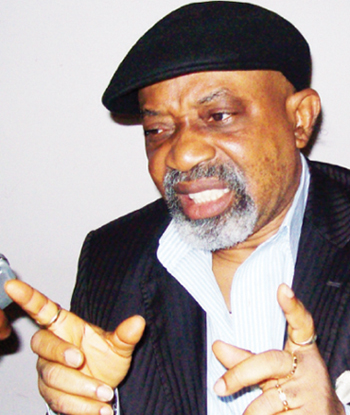 Senator Chris Nwabueze Ngige weekend, said that he had consulted key stakeholders and other interest groups in Anambra state on his desire to contest the governorship election holding later in the year.

Ngige made the disclosure while addressing members of “Critical Stakeholders in the Anambra Project,” drawn from members of the State House of Assembly who served during his tenure and former political appointees who hosted him at the Marble Arch Hotel, Awka,

Ngige, however, added that his family did not think he should contest the election due to the stress and heavy financial muscle it required.

Earlier at the event, members of the Critical Stakeholders, led by Chief Ben Oranusi, had appealed to Ngige to contest the governorship post again, while promising to support him.

Responding, the senator promised to contest provided they offered him unflinching support.

He said: “Two months ago, I was called by Chief Ben Oranusi that some people were organising a meeting for my role for the governorship, I did some soul-searching on the benefits both to me and my family and to Anambra people.

“On my own part, I have made up my mind that I can carry the cross, but how about you? That is the major question. I hope you won’t disappoint me.” Ngige, who represents Anambra Central in the Senate, used the opportunity to enumerate some key programmes he would execute if elected.

He said: “If by 2014, if things work out fine and I become governor, my promise is that those who would come home for Christmas in 2014 will land in an airport sited in Anambra State.