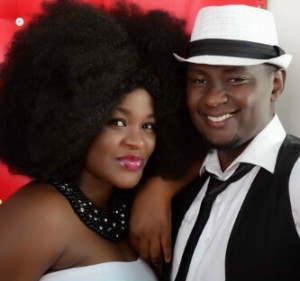 Nollywood Fast rising actress Charity Eke popularly known as Cha Cha is getting ready to say “I do” to her fiance and heartthrob, script writer and movie director, Austin Faani.