The tall, dark and handsome actor was summoned by the landlords of the Adigbe area of Abeokuta, Ogun State who had to bail the MAPOLY students that Odunlade Adekola and his thugs had assaulted and locked up. The meeting was to hold yesterday but the actor did not show up.

The actor had threatened to lock them up for disobeying his orders after they had complained about the noisy generator that was preventing them from students well for their exams. 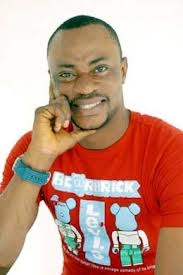 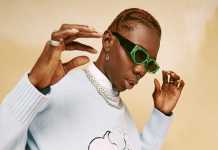