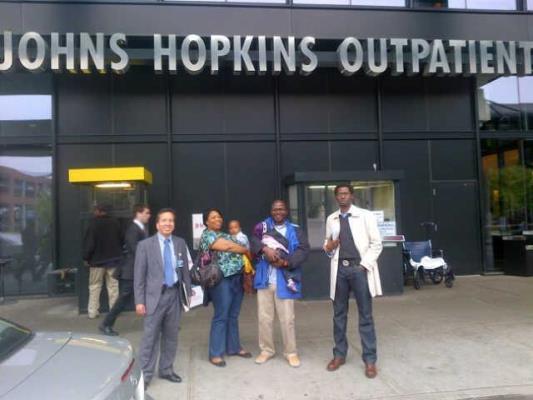 Former Chief Coach of the Super Falcons, Joseph Ladipo, popularly known as Jossy Lad, has died aged 72. Jossy Lad died in his house yesterday Thursday May 9th after a battle with a heart related ailment and prostate cancer. Mr Ladipo died while having breakfast yesterday morning according to his daughter, Bimbo OlalereOkiki was born in 2010 without more than half of her skull, a rare medical condition called Congenital Cranial Deficiency. The people at Global Initiative for Peace Love and Care (GIPLC), an NGO based in Abuja raised the sum of N37m for Okiki’s surgery. (If you missed it, read it HERE). Below is an update on Okiki from GIPLC 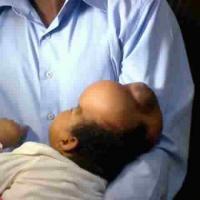 Okiki in the company of her parents and the Coordinator GIPLC, Mr Nuhu Kwajafa, left Nigeria for London enroute the United States of America on the 27th of April 2013. The journey had to be broken with a brief stopover in London since the doctors were not so sure if long stretch of flying from Nigeria to America will not affect the poor child adversely. They finally left for the Johns Hopkins Medical International on the 4th of May 2013. On arrival they were welcomed by the world renowned paediatrician Dr Ben Carson (and his team of doctors), whose blessed hands has done wonders and whom God will also use to work in restoring Okiki back to normal.. May his soul rest in peace…amen.

Right now a series of test and examinations are being carried on Okiki in preparatory of the epoch making procedure.

It is worthy of note that Okiki Olawuyi’s surgery will be Dr Ben Carson’s last major procedure
before retirement. It is also on record that Okiki’s surgery ranks amongst the 9th most expensive medical procedure in the world  (source https://payerfusion.com/ceos-blog/10-most-expensive-medical-procedures/).

We thank Nigerians and indeed all who have made this possible. Indeed there is hope still for our great nation and humanity. 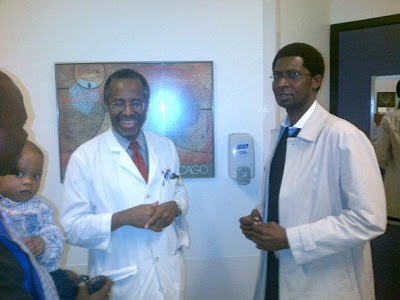 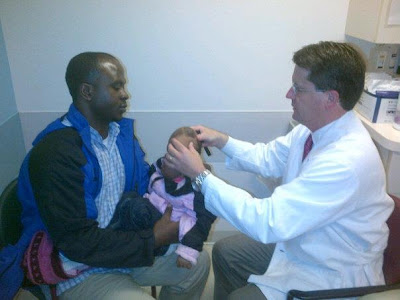