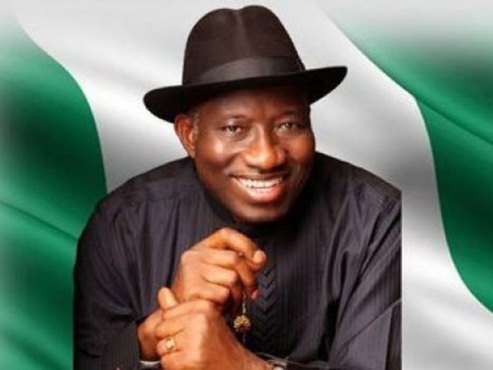 Nollywood actress, Ini Edo recently shared a picture of herself with President Goodluck Ebele Jonathan. It is believed that the sexy actress was in Nigeria’s power house in Aso Rock, Abuja, with the President for a breakfast.

Ini Edo is not a rookie when it comes to rolling with the high and mighty of the society.

She is believed to have big influence in Nollywood because of her link with the movers and shakers of the Nigerian society.

Recall that her ‘romance’ with Governor Godswill Akpabio of Akwa-Ibom State almost caused her an embarrassment due to reports of an alleged romantic relationship with the governor, who is her state governor.