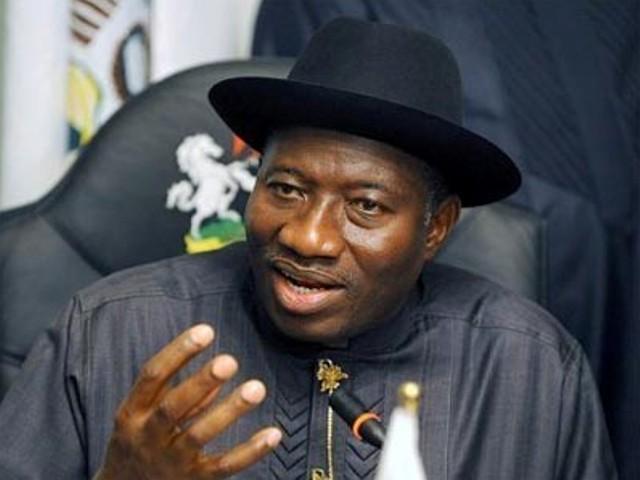 Two of Nigeria’s opposition parties – the Action Congress of Nigeria (ACN) and All Nigeria Peoples Party (ANPP), have accused the Presidency of being the brain behind the crisis currently rocking the Nigeria Governors’ Forum (NGF).

In separate reactions, the parties said the NGF crisis was a foretaste of what is to come in 2015.

In a statement issued in Lagos on Sunday by its national publicity secretary, Alhaji Lai Mohammed, the ACN said the message that the presidency, through the puppet governors, is sending to the nation is that the result of the 2015 elections will only be valid if a certain candidate emerges the winner.

The party stated: “If an election involving only 35 governors can generate so much controversy and threaten to overheat the polity, what will happen when millions of Nigerians vote in 2015? Is this how President Goodluck Jonathan, who is the godfather of the losing governors, has been sanitizing the electoral process as he has been enthusing?

“The show of shame by the bad losers supporting Gov. Jonah Jang, of course at the behest of the presidency, is an extension of the threat that has been issued by some rabble-rousers that it is either Jonathan for 2015 or there will be no Nigeria as we know it. This is the Gbagbo option that plunged Cote d’Ivoire into a crisis in which it is yet to fully emerge. This is what the puppet governors are pushing for, hence they must be called to order urgently!

“Governors who participated willingly and fully in the NGF election have suddenly turned around and called the election a fraud after their candidate has lost. What were they thinking when they voted? Could it be that they were so sure that their arm-twisting tactics had worked and hence were sure of victory, only to be drubbed? Did they deviate from the presidency’s script that they should only use the consensus they extracted from unwilling governors instead of an election to determine the NGF chairmanship?

“If they realized the ballot papers were not serialized, as the bad losers later claimed, why did they participate in the election? Couldn’t they have raised an objection and refused to participate? Were they dragged to the venue of the polls screaming and kicking? If so, where is the evidence that they were forced to act against their will?”

“Irrespective of the tepid denial by the presidency, Nigerians are aware that the arrowhead of the puppet governors, Gov. Godswill Akpabio, is acting at the behest of the presidency. What President Jonathan did by his meddlesomeness is to stake his presidency on the NGF elections, thereby making the elections a referendum on his leadership of his party and country. In both instances, he got the outcome he deserved: a leader who cannot hold his party together cannot hold a nation together.

In its own reaction, ANPP yesterday blamed the presidency of destroying the NGF by master-minding the emergence of the faction led by the Plateau State governor, Jonah Jang.

The party stressed that the outcome of the NGF election was an indication that the presidency would create anarchy if it fails to win the 2015 presidential election.

National publicity secretary of the party, Emma Eneukwu, in a statement said the election is a reflection of the Presidency’s resolve to create confusion and anarchy wherever it fails to actualise its aims.