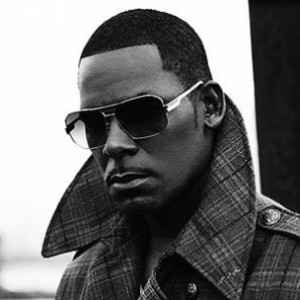 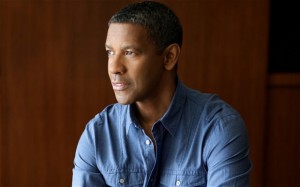 Legendary singer Robert Kelly was willing to walk away after selling 8-million copies of his R. album in 2008 and winning a Grammy award; that was his biggest selling work of his career; but the continuous tension between the artist and his management team almost made the king of R&B to retire from the music industry all together.

“I was in that position in my career where I was been threatened to be left by my team” the singer toldVibe Magazine. “I was dealing with serious management issues” Kelly added.

The controversial star confessed that was his most vulnerable moment. “I was told if I didn’t do what I was told to do, I will never sing again… or that I will be blackballed from the music industry and funny enough, I actually believed some of that stuff”

So what then kept the singer matching on? Kelly admitted that a 1999 movie – The Hurricane – that starred two-time Oscar winner, Denzel Washington as a falsely incarcerated boxer, Rubbin “Hurricane” Carter re-energized his career. Kelly went back to the studio, against all odds and produced the famousTP-2.Com and later, The Chocolate Factory; both albums gaining top positions on the Billboards Top 10 in the US and UK and millions of dollars.

More than a decade later, the singer admitted to have turned his turbulent past around and is determined to use his gift to change the world. He is currently working on his new album – Black Panties – in which he intends to bare the truth all out. “If I hadn’t been through it then it’s not fair for me to talk about it. My research is myself”