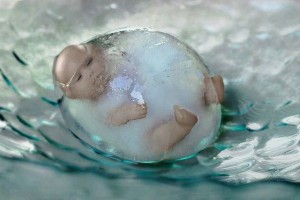 The mother of two baby boys whose bodies were found after five years in a freezer in the basement of the supermarket where she worked, has been detained Russian police detained, investigators said on Thursday.

The Investigative Committee said the boys were born alive, but died shortly afterwards from exposure. Their mother had kept the bodies in her refrigerator before moving them to the supermarket where she worked in western Russia.

Local police said that the owners of the supermarket were being questioned. “It should be clarified why over the course of five years no one in the management of the shop did anything regarding the contents of the freezer,” Itar Tass quoted a police source as saying.