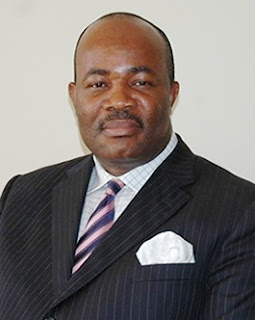 Good budgeting has been revealed as one of the secrets of the success of Dr. Godswill Akpabio’s administration since 2007 when he first became Governor of Akwa Ibom state.

Akpabio, who made the disclosure when he addressed members of senior executive course No.35 of 2013, from National Institute for policy and strategic studies (NIPSS) Kuru, said since 2007, his administration’s budgeting ratio has remained 80% capital and 20% recurrent expenditure.

The Governor noted that this policy has helped the state government to realise its vision of infrasructural revolution across the state.

Earlier, leader of the team and Director of Research, NIPSS, Prof.Olu Obafemi, said the team was on a study tour of Akwa Ibom and five other states in the south.

Prof. Obafemi added that the study tour with the theme “Strengthening institutional frameworks’ and the transformation agenda in Nigeria” was aimed at making Nigeria’s institutions stronger.