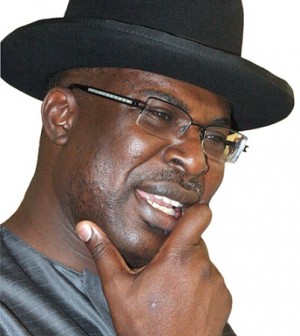 Embattled ex-governor of Bayelsa State Governor, Chief Timipre Sylva has been released by the Economic and Financial Crimes Commission (EFCC)’s following his arrest on Wednesday in his Abuja mansion as part of an investigation into a money laundering allegation.

Sylva was reportedly allowed to go home Thursday evening by operatives of the anti-graft agency on self-recognition.

During a search of his house in highbrow Maitama area on Wednesday by EFCC operatives, documents were taken away for further scrutiny.

The EFCC accused the former governor of engaging in a game of hide and seek by claiming to be ill.

The anti-graft agency also accused him of failing to show up in court on May 7 as promised by his lawyer.