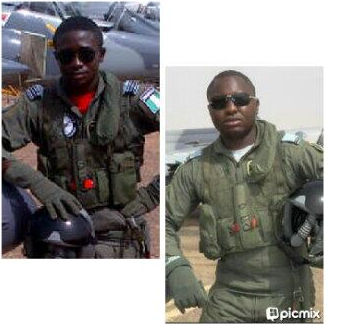 A Nigerian warplane crashed in Niger on Monday, from where it was conducting military operations in neighbouring Mali, and the two pilots were killed, the Defence Headquarters said in a statement.

In a terse statement issued and signed by its director of information, Brig-Gen Chris Olukolade, the DHQ confirmed the disaster but did not disclose the identities of the two pilots who died in the incident because their families had not been officially notified.

The statement reads: “A Nigerian Air Force Alpha Jet aircraft on a non-combatant mission crashed yesterday in Dargol village at about 1305hours (1.05pm), 60Km West of Niamey. The two pilots on board the fighter jet also died.

“The Alpha Jet aircraft is one of the four based in Niamey, Niger Republic, as part of Africa-led support mission in Mali. Investigation has commenced to unravel the circumstances that led to the accident. Further details on the crash will be made known as soon as the families of the deceased pilots are informed.”