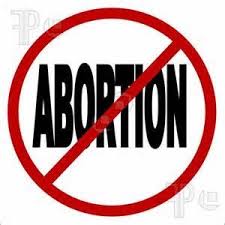 A Philadelphia doctor has been convicted of the first-degree murders of three babies delivered and killed with scissors in late-term abortions,

BBC reports. Dr. Kermit Gosnell, 72, was acquitted on another charge of killing a fourth baby, who let out a whimper before he cut its neck, prosecutors said.

He was also found guilty of involuntary manslaughter of an adult patient who died of an overdose. The case was seized on by both sides in the United States debate over abortion.

Prosecutors are seeking the death penalty for Gosnell. He performed thousands of abortions over a career spanning three decades.

Officials said his medical practice earned him about $1.8m (£1.1m) a year. Former staff members of the clinic testified that he had routinely performed illegal late-term abortions past Pennsylvania’s 24-week limit.