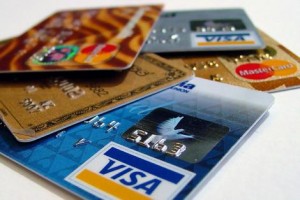 US federal prosecutors in the state of New York say cyber-criminals stole $45m (about N7bn), by hacking their way into a database of prepaid debit cards.

Seven people were arrested in the case, which involved thousands of thefts from ATMs in 26 countries, authorities announced on Thursday.

Prosecutors say an eighth person involved in the crime was murdered in the Dominican Republic late last month.

The US attorney in Brooklyn, Loretta Lynch called the cyber-theft “a massive 21st-century bank heist”.

According to her, the New York cell of the global theft operation withdrew $2.8m (440m) in cash from hacked accounts in less than a day.