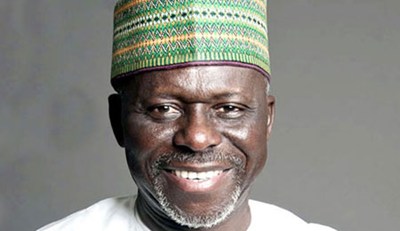 The newly elected council chairmen in Kogi State were yesterday sworn in by Governor Idris Wada with a stern warning that he will not hesitate to bring down the full weight of the law on any political office holder who engages in corrupt practices.

Swearing in chairmen for the 21 local governments in the state which was won by the Peoples Demovratic Party, PDP, Wada reminded them that the oath of office they took is a contract between them and the people.

The governor noted that rural dwellers are economically and socially disadvantaged and need the urgent attention of government at all levels.

He said his administration since inception has made transparency, probity and accountability its major policy thrust, urging them to be fair to everyone irrespective of political affiliation.

He said the agricultural transformation of the state government was already yielding positive results, calling on the chairmen to key into the laudable programmes to generate employment.