Here are incredible facts about your hair and nails. Enjoy. 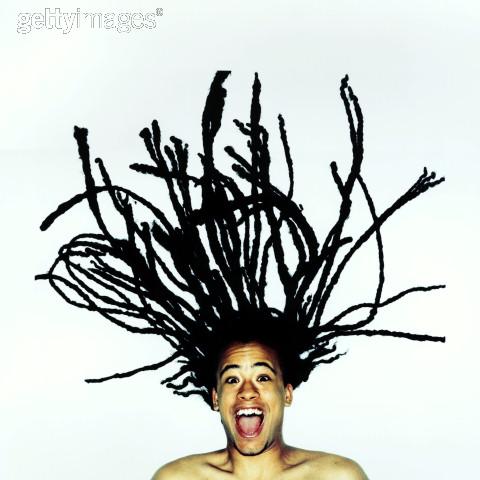 1. Facial hair grows faster than any other hair on the body.
If you’ve ever had a covering of stubble on your face as you’re clocking out at 5 o’clock you’re probably pretty familiar with this. In fact, if the average man never shaved his beard it would grow to over 30 feet during his lifetime, longer than a killer whale.

2. Every day the average person loses 60-100 strands of hair. Unless you’re already bald, chances are good that you’re shedding pretty heavily on a daily basis. Your hair loss will vary in accordance with the season, pregnancy, illness, diet and age.

3. Women’s hair is about half the diameter of men’s hair. While it might sound strange, it shouldn’t come as too much of a surprise that men’s hair should be coarser than that of women. Hair diameter also varies on average between races, making hair plugs on some men look especially obvious.

4. One human hair can support 3.5 ounces. That’s about the weight of two full size candy bars, and with hundreds of thousands of hairs on the human head, makes the tale of Rapunzel much more plausible.

6. There are as many hairs per square inch on your body as a chimpanzee. Humans are not quite the naked apes that we’re made out to be. We have lots of hair, but on most of us it’s not obvious as a majority of the hairs are too fine or light to be seen.

8. Fingernails grow nearly 4 times faster than toenails. If you notice that you’re trimming your fingernails much more frequently than your toenails you’re not just imagining it. The nails that get the most exposure and are used most frequently grow the fastest. On average, nails on both the toes and fingers grow about one-tenth of an inch each month.

9. The lifespan of a human hair is 3 to 7 years on average. While you lose a few hairs each day, your hairs actually have a pretty long life providing they aren’t subject to any trauma. Your hairs will likely get to see several different haircuts, styles, and even possibly decades before they fall out on their own.

10. You must lose over 50% of your scalp hairs before it is apparent to anyone. You lose hundreds of hairs a day but you’ll have to lose a lot more before you or anyone else will notice. Half of the hairs on your pretty little head will have to disappear before your impending baldness will become obvious to all those around you.

11. Human hair is virtually indestructible. Aside from it’s flammability, human hair decays at such a slow rate that it is practically non-disintegrative. If you’ve ever wondered how your how clogs up your pipesso quick consider this: hair cannot be destroyed by cold, change of climate, water, or other natural forces and it is resistant to many kinds of acids and corrosive chemicals.