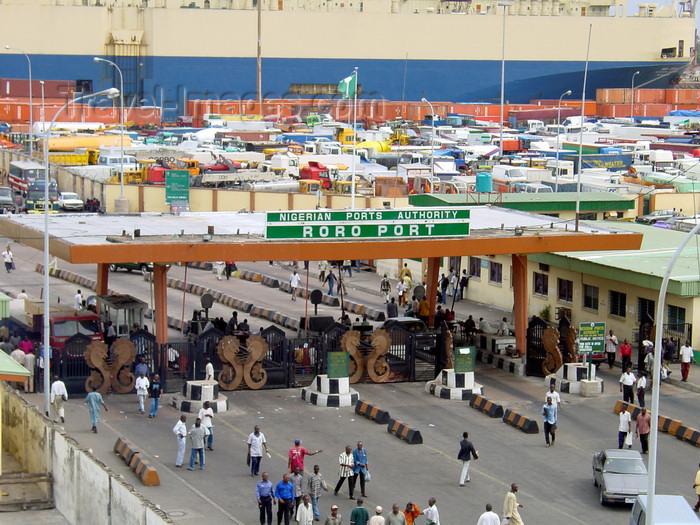 Twelve ships are waiting to discharge petroleum products at the various oil terminals within the Lagos ports, the Nigerian Ports Authority (NPA) has said.

The Shipping Position, a daily publication of NPA issued on Wednesday in Lagos, indicated that nine of the twelve ships would discharge petrol, while three would discharge kerosene.

It said that 91 ships, carrying different cargoes, would sail into the ports from June 12 to June 29.

The document indicated that 11 of the ships would arrive with petroleum products, while 21 others would sail in with new and used vehicles.