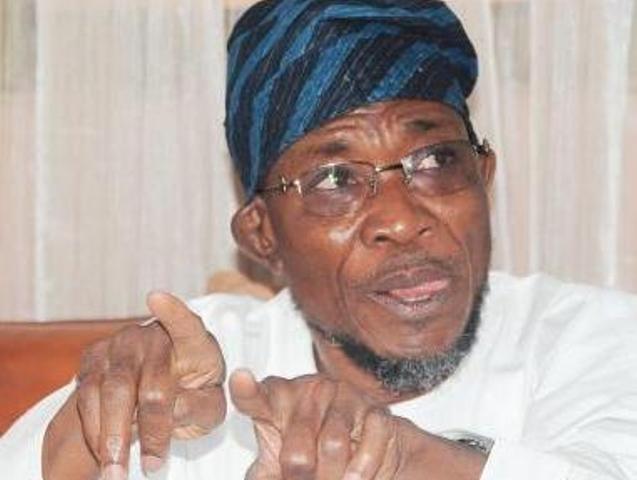 Governor of Osun State, Rauf Aregbesola, has described President Goodluck Jonathan’s assertion that the Peoples Democratic Party must win at least 23 states in the 2015 general elections as ‘political bragging.’

Aregbesola made this known while speaking at a quarterly interactive programme with journalists tagged, ‘Ogbeni Till Daybreak’ on Friday.

He said, “They are free to brag; this is the season of political bragging. Politicians brag when election is near.”

Aregbesola, who also bragged that the Action Congress of Nigeria (ACN) will defeat any candidate presented by the PDP at the polls, remarked that the people of Osun could see the significant difference between the ACN and the PDP.

“The PDP represents no threat at all. We will defeat anybody they put forward as candidate. Government exists to relieve the people of their burden but the PDP exacerbates the problems of the people,” he boasted.

Giving an insight to the arduous task of governing a state, Aregbesola said, “The State Security Service officials follow me everywhere; they follow me to my bedroom, they check the toilet before I use it. If I want to go and visit my mother, they will go and check it before my visit.”