John Olumba, presently a State of Michigan House Representative is a 31-year-old Nigerian and is running for the post of mayor in the city of Detroit in Michigan. 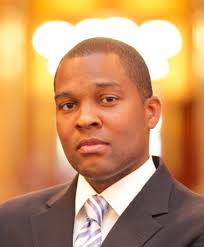 He is a lawyer, an ordained pastor and is the first man with Nigerian roots to be elected to the state office in Michigan’s history.

In a recent interview he stated that his father hails from Owerri in Imo State and he wants to lead the troubled city into an age of revival.

But he questions the record of some of the candidates. “Are we going to go with someone who’s been a part of the political establishment? Across the United States, part of the slogan was ‘forward.’ It’s time for people to stop looking backward,” he said.

The newcomer to the mayoral race says he’s not worried about the other candidates and says he represents innovation. His plan for the city, he says, is trilateral: a war on poverty, corruption and crime according to him, all go hand in hand. 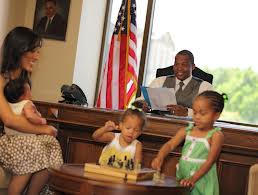