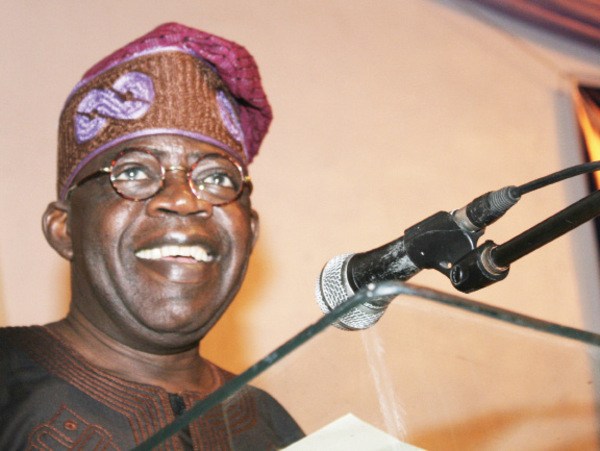 The Action Congress of Nigeria, ACN, has debunked media reports that its national leader, Senator Bola Ahmed Tinubu has appointed his daughter, Folashade, as ‘Iyaloja’ of Lagos State; a post which was occupied by Tinubu’s mother, Alhaja Abibat Mogaji until her demise recently.

The party dismissed the reports as “rantings” of the opposition Peoples’ Democratic Party, PDP.

Mr. Joe Igbokwe, Lagos ACN spokesman said: “The (ACN) leadership is not aware of it. It is not true and can never be true.”

He was reacting to a statement issued Monday by the Lagos chapter of the PDP which accused Tinubu of subverting the democratic process to favour his daughter – Folashade Tinubu-Ojo – as the new President General of market men and women in Lagos State.

The PDP statement which was signed by its spokesperson, Taofik Gani, read in part:

“The much-touted democrat (Bola Tinubu) should allow the simple tenets of democracy to prevail in the selection of a new leader for the market women, more so as there is no cogent evidence that his nominee and daughter is a full-time market woman.”

The Lagos PDP then urged the state governor, Raji Fashola (SAN), to take a stance on the matter saying he “must rise up and be counted now.”

But the Lagos ACN dismissed the allegation as the handiwork of “an idle mind.”