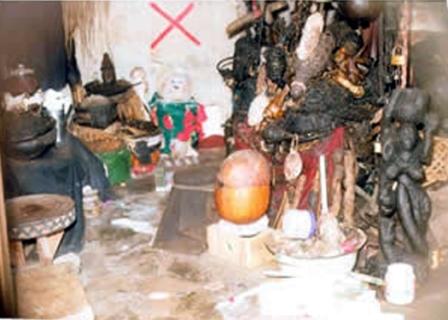 The 21 communities in Anambra West and Anambra East local government areas have agreed to consult a traditional oracle to combat kidnapping and other crimes in the area.

Chinedu Obidigwe, the Chairman of Anambra East Transitional Committee, confirmed the move in Aguleri on Monday.

Mr. Obidigwe said an oath would be administered to the people to stamp out the kidnapping and killings that had bedevilled the area in recent time. He said the oracle, known for its powers in the area, would help to instil discipline because the people know its potency.

“We decided to resort to traditional oracle because it acts fast, no going to police and seeking for bail or trying to bend the law. If anyone defies the oracle’s orders, he pays instantly,” he said

The Chairman of the traditional rulers of the communities, Roland Odegbo of Nteje, corroborated the development and said that the essence of the exercise was to reduce criminality to the barest minimum.

He advised the citizens to abide by the decision and avoid committing crimes, noting that such did not bring development to the area.

The communities have experienced kidnappings and killings in recent times by rival groups in the area. 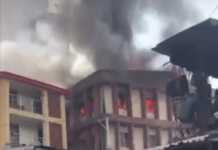