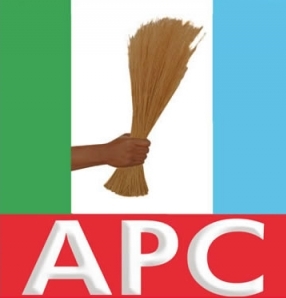 The National Financial Secretary of CPC, Mr Folorunso Longe, has said the All Progressives Congress (APC) will explore every opportunity to save Nigeria from political and economic stagnation.

Longe told journalists in Abuja on Friday that some opposition political parties resolved to come together in the interest of the nation to fashion out positive programmes that would change Nigeria for better.

“We must seize this moment that calls for patriotism and sacrifice; it is time to sacrifice everything such as time, resources, ambition and ego for greater tomorrow,” he said.

He said the merger of different political parties to form APC was born out of the determination to move Nigeria forward.

According to him, the merger will be the beginning of a solid foundation for the future generation of Nigerians.

He attributed the success of the merger to the sacrifice, patriotism, dedication, seriousness and nationalism exhibited by the leaders of the various political parties.

Longe said the merger was not a gang-up, but a constitutional democratic process aimed at reinvigorating the country’s political and economic development.

He said the outcome of talks between ACN, CPC, ANPP and APGA resulted in the merger to form APC, which would soon metamorphosis into a political party.

APC submitted its application for registration to INEC on June 7. (NAN)